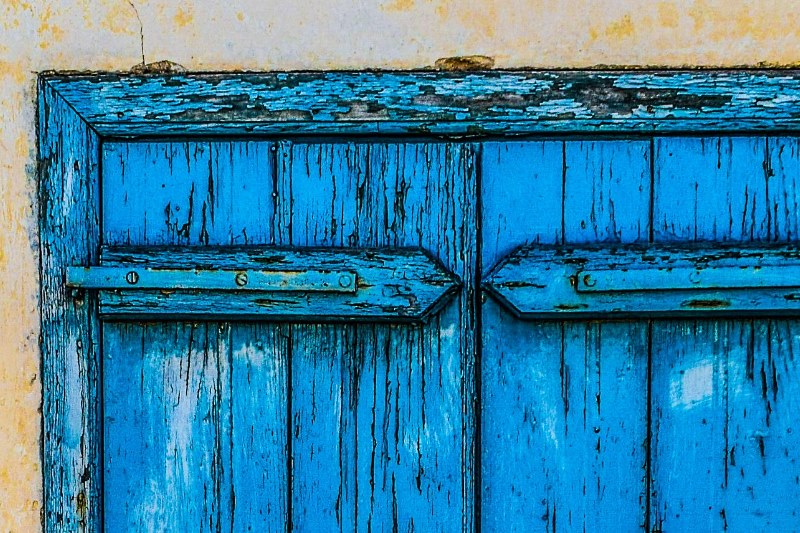 If you are the type of person who keeps computers and devices in your home and business meticulously up to date, including operating systems upgrades, you probably feel pretty good about that. You are on the ball, you score frequent one-ups against the world of hackers with malicious intent. As geeks, we salute you! There’s a caveat though. While you have been dutifully wading through Windows XP, Windows 7, Vista, and Windows 8 upgrades and updates, others, including small and large organizations you’ve been doing business with, who are responsible for your personal data, may not share your sense of responsibility.

Just a few weeks ago, we were at the optician’s, debit card in hand, ready to pay for new lenses. During a lapse in conversation with the lovely lady behind the counter, my husband quietly called my name. I turned to see him pointing to a computer a short distance away. It displayed the lovely blue Windows XP screen.

I said: “With all due respect, if you’re operating Windows XP, I’d like to run to an ATM machine to get cash.”

The employees seemed to collectively stop their work to turn towards our conversation. From the discussion that ensued we determined that the computer wasn’t on the Internet and the machines that were, including the payment system, had a recent (and supported) Operating System.

In this instance, we received a satisfying answer. Unfortunately, we continue to see dependence on Windows XP, including the Metropolitan Police, NHS trusts, and even making an appearance on the new HMS Queen Elizabeth. These are huge organizations, with top responsibility for protecting personal data. And because something similar had happened previously with the NHS, it was even more incredible that lessons were not learned. There had also been issues in the United States. Each time, it renders the personal data of millions vulnerable.

Operating systems are always vulnerable to emerging threats and exploits, no matter how established they are. Microsoft stopped offering security patches for XP back in April 2014, a full 12 years after its release. Windows XP, connected to a network, is unsafe to use without ongoing updates. It’s not just this OS that is out of support, in April 2017 Extended Support ended for Windows Vista. Windows 7 users have until 2020 before support ends.

IS THE UPGRADE CYCLE JUST PROFIT MAKING SCHEME?
The operating system is probably the most complex piece of software on your PC. It takes a lot of work to create one, and then to keep it relevant and secure. The technology that drives computers is always adapting. Newer systems often deliver power in new ways. There comes a point where Microsoft can no longer extend the operating system to support new hardware and software without the legacy design compromising modern usage. And new Operating Systems, unless they offer the upgrade for free to current users for a period (as happened with the Windows 10 upgrade recently), cost money. But, free operating systems such as Linux, follow the same pattern. They release an OS version intended to be supported for a set period, with a known sundown date and commitment to maintaining compatibility and security over the lifespan. So, it’s not only a profit-making scheme, it’s also somewhat necessary to succeed. HOW DOES AN INSTITUTION FIND ITSELF SO FAR BEHIND?

Despite knowing years in advance of the end of support for XP, many large institutions and industries are still running Windows XP on thousands of systems. How this situation comes to be is usually a long, complicated story, but it boils down to budget, dependence on proprietary or regulated software, and bureaucratic inertia. We’ll be the last to defend the giants for skirting what is, after all, their duty towards patients, customers or indeed society in cases like the NHS and the Met Police, but it’s often executing this duty, every step of the way, that leads an organization into this situation. YOUR DATA LIVES IN MANY, MANY PLACES

It’s a bit like life as a person with severe food allergies, like a peanut allergy. If you eat them, you might at the very least end up in hospital, or they might even kill you. To protect yourself, you eat mostly at home, taking meticulous care to read every label. But there are times you have no choice, for social reasons, but to visit a restaurant where you have no control, and no idea what happens in the kitchen or indeed, if these sorts of dangers are being taken seriously by management and staff. As a person who suffers such a malady, you are vigilant, you are vocal. You must be. Self-preservation is vital.

In the technology world, you are continually forced to trust other people, knowing that they may not value your data as much as you do. With the recent rise in ransomware, this is so worrisome that Microsoft has produced a pair of updates for ancient machines to defend against recent attacks, despite having ended support for the operating system. Institutions still using Windows XP should be using every measure of protection they can, and have a current support contract with Microsoft. Or, should put their foot down about ceasing support for end users with ancient OS, as Blizzard, the gaming developers of such enormous games as World of Warcraft and Diablo III etc, is doing.

So many factors happen behind the scenes that you couldn’t control if you wanted to. Every layer of society carries a piece of responsibility. You can do your best. You can keep your eyes open, ask questions. Alert the media if you must. Your concerns may not hold merit, but that’s okay. Every moment you do your best to protect your data (and vicariously the data of millions), we salute you. 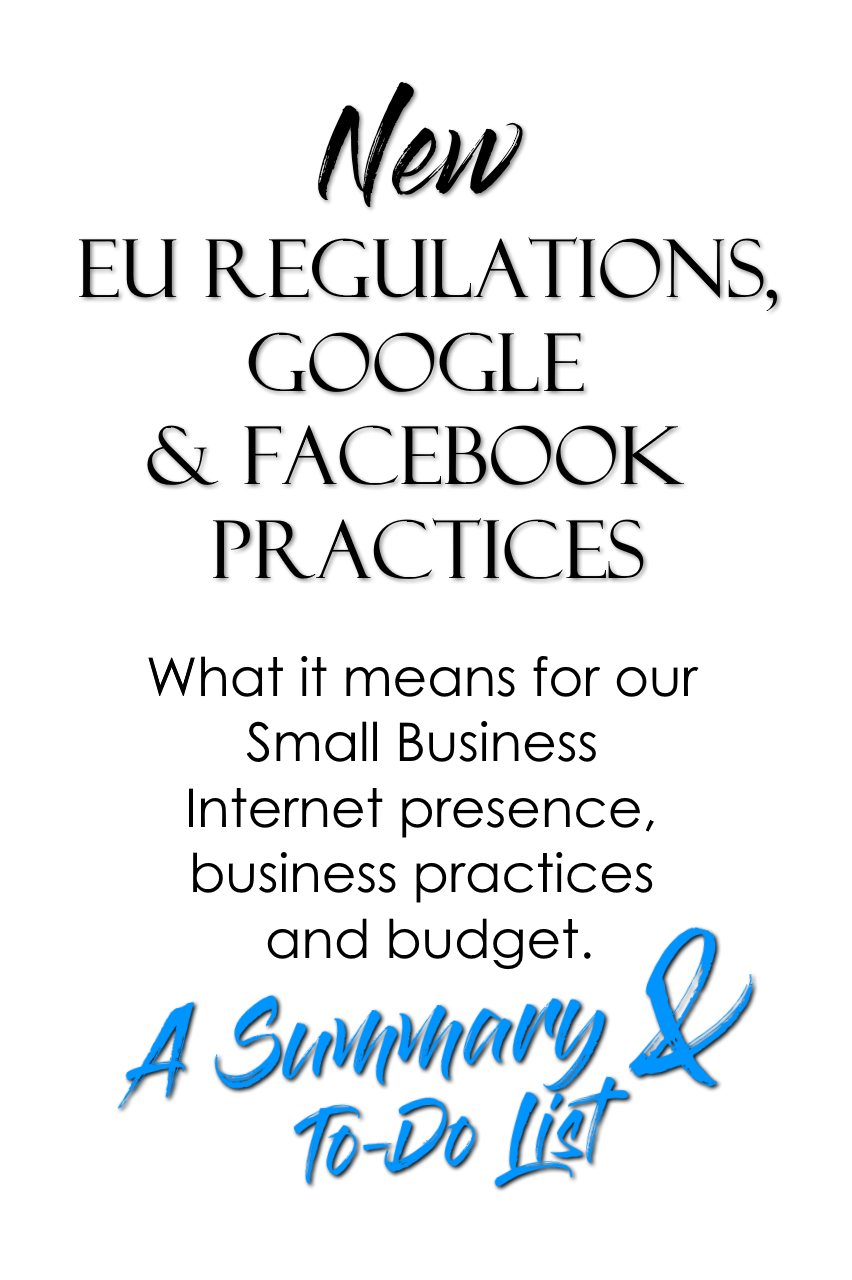 DOWNLOAD YOUR FREE
FIELD GUIDE TO MALWARE
Per the GDPR,  your email address is collected and stored via Mailchimp, and you will receive an email to confirm. We do not use your info except to send an occasional newsletter. You may cancel, or request your information, at any time.
Powered by postexpat